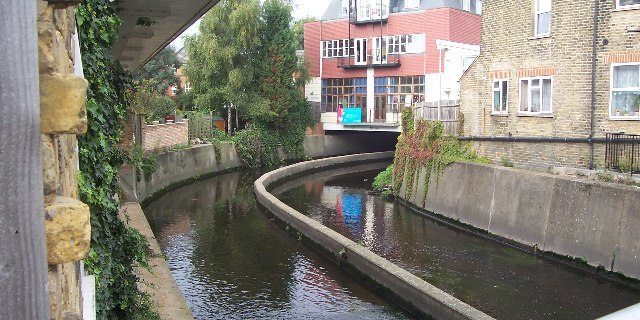 Moving House To or From Wimbledon Greater London? 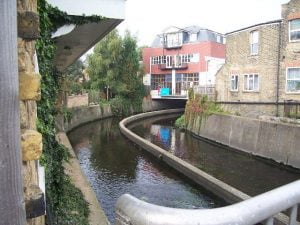 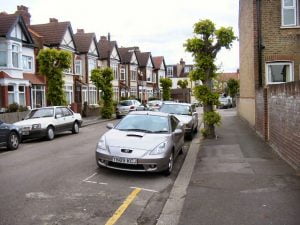 Wimbledon is a district in South West London, England, located south of Wandsworth, east of Kingston upon Thames and north of Sutton. It is situated within Greater London. It is home to the Wimbledon Tennis Championships and New Wimbledon Theatre, and contains Wimbledon Common, one of the largest areas of common land in London.  The residential area is split into two sections known as the “village” and the “town”, with the High Street being part of the original medieval village, and the “town” being part of the modern development since the building of the railway station in 1838.

If you are Moving Wimbledon area in Greater London, Central Moves the quality assured Wimbledon Movers have a number of Wimbledon removal services :