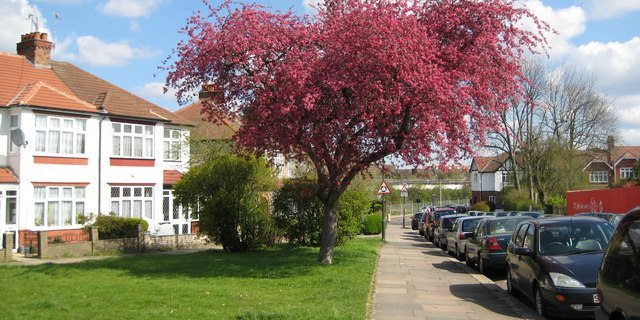 Looking for a trusted removal Company to help move house to Harrow in London ? 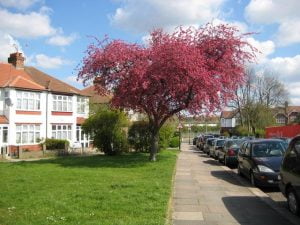 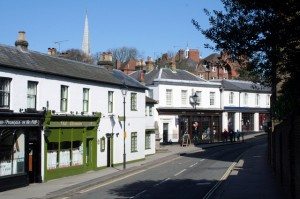 Removals to Harrow on the Hill

Central Moves are one of Middlesex‘s top removal companies for Harrow who combine specialisation with our total commitment to providing a professional and personalised service, which this is why thousands of families and individuals have entrusted Central Moves with their Middlesex home removals, furniture removals Middlesex and personal effects.

Harrow  is a large town in the London Borough of Harrow, northwest London, United Kingdom. Harrow was a municipal borough of Middlesex before its inclusion in Greater London in 1965. Harrow is home to a large University of Westminster campus  and is widely known for Harrow School, with Harrow County School also located in the area.

It is an incredibly diverse area with over 40% of it’s population coming from ethnic minorities, but has less pronounced differences in wealth than other boroughs. The area around the prestigious Harrow-on-the-Hill is very affluent with average house prices in excess of £1.5m. Harrow should not be confused with Harrow on the Hill, which is a different area south from Harrow.

The first and only contemporary artist-led gallery in Harrow was set up in 2010 by the Usurp Art Collective. The space is called the Usurp Art Gallery & Studios and is based in West Harrow a bohemian part of Harrow. Harrow has a large town centre boasting two shopping centres, plenty of shops throughout Station Road and College Road, over 300 m of a fully pedestranised road consisting of shops (north side of St Ann’s), a tube and rail station and 17 bus routes including a bus station.