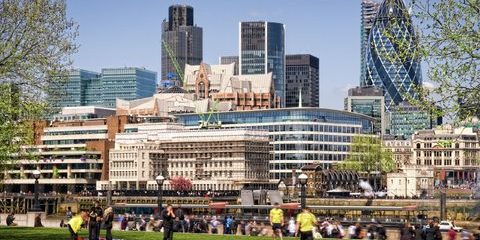 Looking for a reliable Removal Company to help you move

From or To Central London or Greater London ?

Central Moves are one of the London’s top removal companies London who combine specialisation with our total commitment to providing a professional and personalised service, which this is why thousands of families and individuals have entrusted Central Moves with their London home removals, furniture removals London and personal effects.

Here at Central Moves we pride ourselves in aiming to be the best Removal Company in London .

London is the capital city of England and the United Kingdom, and the largest city, urban zone and metropolitan area in the United Kingdom, and the European Union by most measures. Located on the River Thames , The bulk of this conurbation forms the London region and the Greater London  administrative area, governed by the elected Mayor of London and the London Assembly. The Thames Barrier  was completed in the 1980s to protect London against tidal surges from the North Sea. The Greater London Council was abolished in 1986, which left London as the only large metropolis in the world without a central administration. In 2000, London-wide government was restored, with the creation of the Greater London Authority . To celebrate the start of the 21st century, the Millennium Dome  Now called and owned by the O2 , London Eye  and Millennium Bridge were constructed. On 6 July 2005 London was awarded the 2012 Summer Olympics , making London the first city to stage the Olympic Games london-2012-summer-olympics three times. Within London, both the City of London  and the City of Westminster  have city status and both the City of London and the remainder of Greater London are the ceremonial counties. The area of Greater London has incorporated areas that were once part of the historic counties of Middlesex , Kent , Surrey , Essex  and Hertfordshire .

If you are moving London area, Central Moves the quality assured London Movers have a number of London removal services :

Central Moves use Specialist Equipment to carry out your house Move
December 8, 2017