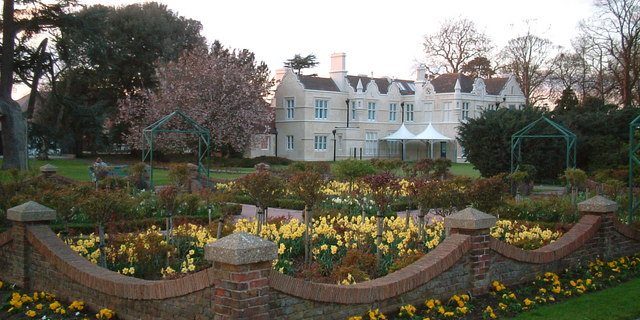 Need Help moving FROM or TO Hayes or Harlington in Middlesex ? 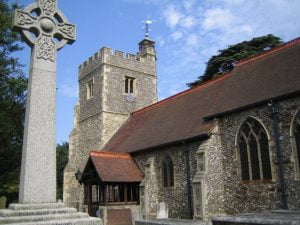 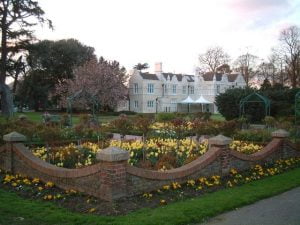 If you are Moving Hayes or Harlington, Middlesex area, Central Moves the quality assured London Movers have a number of Middlesex removal services :

Hayes is a town in the London Borough of Hillingdon, West London. It is a suburban development situated 13 miles (21 km) west of Charing Cross. Hayes was developed in the late 19th and 20th centuries as an industrial locality to which residential districts were later added in order to house factory workers. Hayes has always been heavily involved with industry, both local and international, and is (or has been) the home of EMI, Nestlé and H. J. Heinz Company. Past companies include Fairey Aviation (later merged with Westland), and HMV.
Education
Primary schools in Hayes include: Botwell House, Dr Triplett’s, Minet, Pinkwell, William Byrd, Hayes Park, Grange Park and Wood End.
Secondary schools in Hayes include: Barnhill Community High, Guru Nanak Secondary School, Harlington Community School, Mellow Lane School, and Rosedale College.
Uxbridge College has a Hayes Campus, situated on the former Townfield School site, accessible from Station Road
Transport
Hayes and Harlington railway station offers frequent local services to London in about 15–20 minutes, and services to Slough, Reading and Oxford; every 30 minutes there is a service to London Heathrow Airport. The proposed Crossrail service will pass through Hayes & Harlington.
Plenty of Bus routes
The area is close to junctions 3 and 4 of the M4 motorway. The A312 is the main north-south route. The A4020 Uxbridge Road is the main West-East route passing directly through Hayes.
The Grand Union Canal runs through Hayes, passing near Hayes and Harlington railway station and the shopping area. Travellers by boat may moor at Hayes and take advantage of its local amenities.