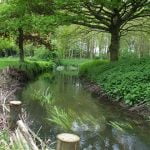 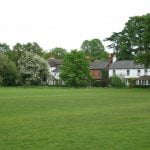 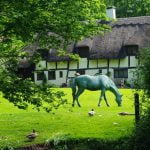 Removal Company for Hart in Hampshire

Central Moves are one of Hampshire’s top removal companies for Removals Hart District who combine specialisation with our total commitment to providing a professional and personalised service, which this is why thousands of families and individuals have entrusted Central Moves with their Hampshire home removals, furniture removals Hampshire and personal effects.

Here at Central Moves we pride ourselves in aiming to be the best Removal Company to Hart .
We are proud to be members of the

Hart is a local government district in Hampshire , England, named after the River Hart. Its council is based in Fleet. Hart District is one of the richest and least deprived areas in the whole of the United Kingdom. Hart District’s population also has one of the highest rates of life expectancy in the UK. A 2008 census revealed Hart to be the area of England with the best quality of life. It also showed Hart to be the second richest area in England, after Richmond-upon-Thames.

The rural area includes the towns of Fleet and Yateley and contains around 1,000 buildings listed as being of special architectural or historical interest and more than 30 conservation areas. One being the West Green House is an 18th-century country house at West Green in Hartley Wintney. The house is listed Grade II. It is well known for its gardens and for its summer season of opera.

As a removal Company Hampshire we have good knowledge of the roads, offices, houses and estates around the Hart District