Need Help Moving TO or FROM Chelsea or Kensington? 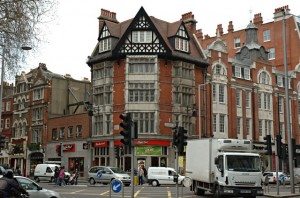 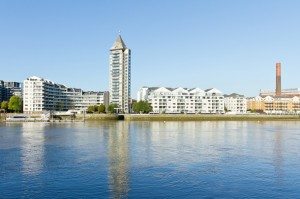 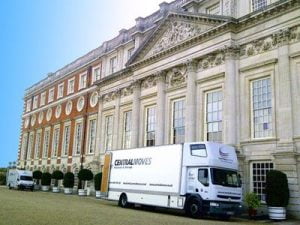 Here at Central Moves we pride ourselves in aiming to be the best Removal Company Chelsea & Kensington.

If you are Moving Chelsea, Kensington London area, Central Moves the quality assured London Movers have a number of Kensington removal services :

The Royal Borough of Kensington and Chelsea is a central London borough. After the City of Westminster, it is the wealthiest borough in England.

It is an urban area and is the most densely populated local authority in the United Kingdom, making it the smallest of the London boroughs, excluding the City of London).

The borough is immediately to the west of the City of Westminster, which is at the heart of modern London, and to the east of Hammersmith & Fulham, and itself contains a substantial number of city centre facilities such as major museums and universities, department stores like Harrods and Harvey Nichols, is also home to the Notting Hill Carnival, Europe’s largest carnival, and several Embassies in its Belgravia, Knightsbridge and Kensington Gardens districts. It also contains many of the most exclusive residential districts like Chelsea Harbour in London, which are also some of the most expensive in the world.

The Area is always in the spotlight for being the home to some the richest people in the world, making the property in Chelsea and the Property in Kensington are some of the most expensive homes in London

The Chelsea area (SW3, SW10 and partly SW1) has noticeably much less Underground access than Kensington, the only station within Chelsea being Sloane Square. There are long-term plans for the Chelsea-Hackney line to come to fruition. This would provide a station in the King’s Road near Chelsea Old Town Hall, and possibly another at Sloane Square. Its estimated completion is 2022