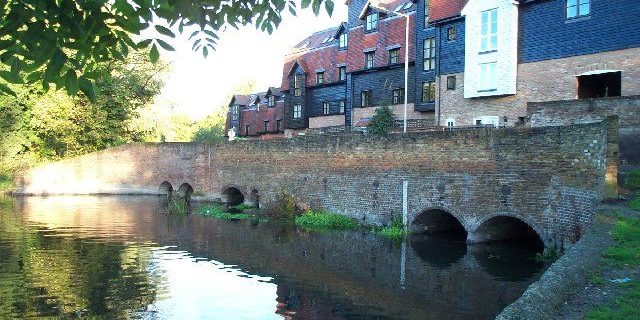 Looking for a trusted removal company to help you move to

Yiewsley or West Drayton in Middlesex ? 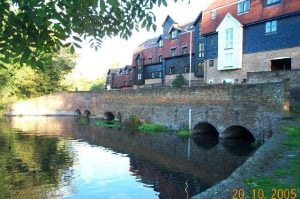 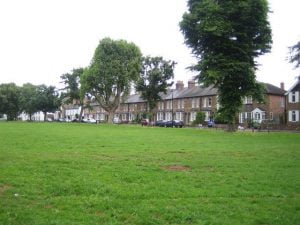 Removal Company for Yiewsley and West-Drayton

who combine specialisation with our total commitment to providing a professional and personalised service, which this is why thousands of families and individuals have entrusted Central Moves with their Middlesex home removals, furniture removals Middlesex and personal effects.

If you are moving to Yiewsley or West Drayton area, Central Moves the quality assured Middlesex London Movers

book an esitmator to take a visual of your property or simply fill out our on-line estimate form for a removal price or talk to one of our advisors you can FREEPHONE:  0800 216123

Living in Yiewsley and West Drayton

West Drayton also incorporates a conservation area, The Green. Around The Green are a number of listed buildings, both residential and commercial. West Drayton is also home to an arts centre, which is located near to the Green. The arts centre, Southlands.  West Drayton  tends to be more of a commuter town, owing to its proximity to the M25, M4, M40 and M3 motorways. West Drayton station is served by stopping services run by First Great Western between Paddington and Reading as well as two trains per hour to Oxford. Typical journey times are just over 20 minutes to Paddington, and just under 40 minutes to Reading.

Stockley Park is a business estate located between Hayes and West Drayton, also offering an amenity hub for the Park providing bars and restaurants, as well as Virgin Active Health Club (free membership available), an 18 hole Golf Course, sandwich shops and WH Smith and Acres of parkland with a lake.