London and Devon: it would be extremely hard to find two other places in England that are more different from each other. 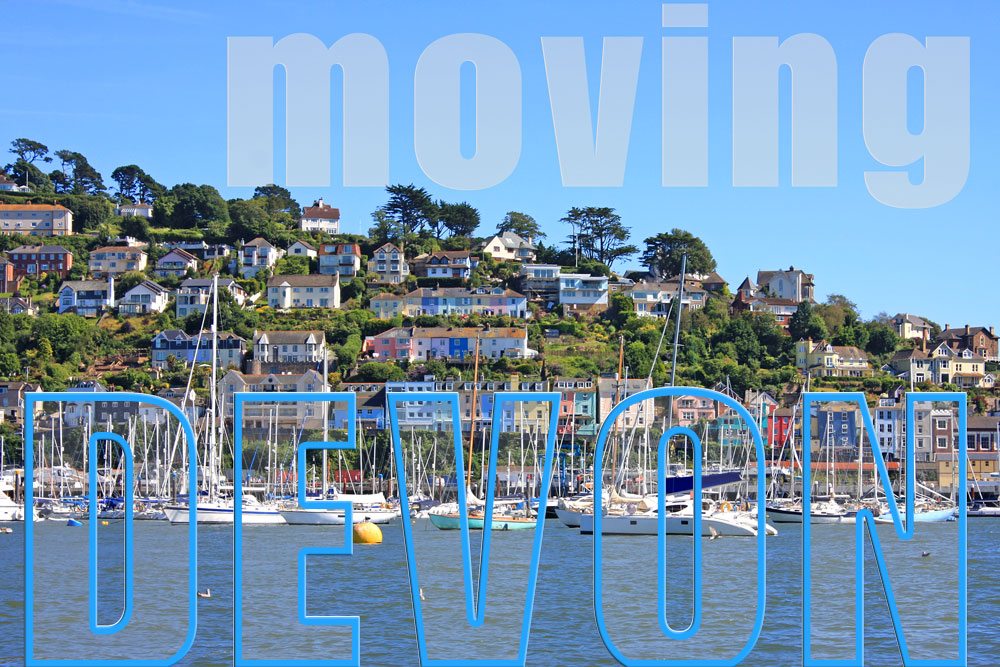 Central Moves.co.uk can carry out your removals to Devon with collection from any property to delivery to any property door to door / room to room in Devon, London, UK, Europe & Worldwide. 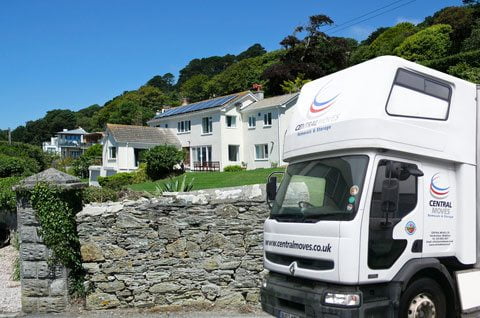 Firstly, and perhaps most importantly (as well as obviously) Devon is much more rural than London. While the concept of any large open spaces that aren’t parks in London is alien, Devon is full of them. From Exmoor, which covers 692 km2 of the country, through to the swathes of long beaches along both coasts, you’ll always find somewhere to escape to in Devon. So, if you are thinking of moving from London to Devon but love the city life, perhaps consider Devon’s only large city, Plymouth, as opposed to a country hamlet.

More for Your Money

One thing that many people moving from London to Devon absolutely love though is the change in cost of living. London is one of the most expensive places to live in the world (according to The Telegraph, it is the seventh priciest), however Devon has a much lower cost of living. The reputable site Numbeo states that those living in Plymouth, for example, have a purchasing power that is 43.43% higher than those in London – basically meaning that those living in Plymouth get much more for their money. This means that if you want more disposable income, Devon beats London hands down. It’s also a reason why many retirees are moving to Devon from London.

Those moving from London to Devon should also be prepared for the change in travel. By this, we mean that everything won’t be on your doorstep, unlike in London. Trips to the supermarket might take half an hour by car; finding specialist shops might take longer, or even be impossible (making internet shopping a valuable tool). This is all part of what makes the Devon pace of life that much slower than London’s though – a more relaxing, chilled out approach to day-to-day activities. Just don’t expect to jump into a cab at the click of your fingers…

It’s Not All Different…

Finally, life in Devon is also similar to London in many ways. For example, both London and Devon have fantastic school systems for those with families (even though you’ll perhaps be swapping inner city schools for rural ones); the healthcare systems in both places are very good; and you’ll also find plenty of things to do in both places. Adjusting to a new way of life might take some time, but once you have managed to make that mental leap, you’ll realise that moving from London to Devon is one of the best decisions you’ve ever made!