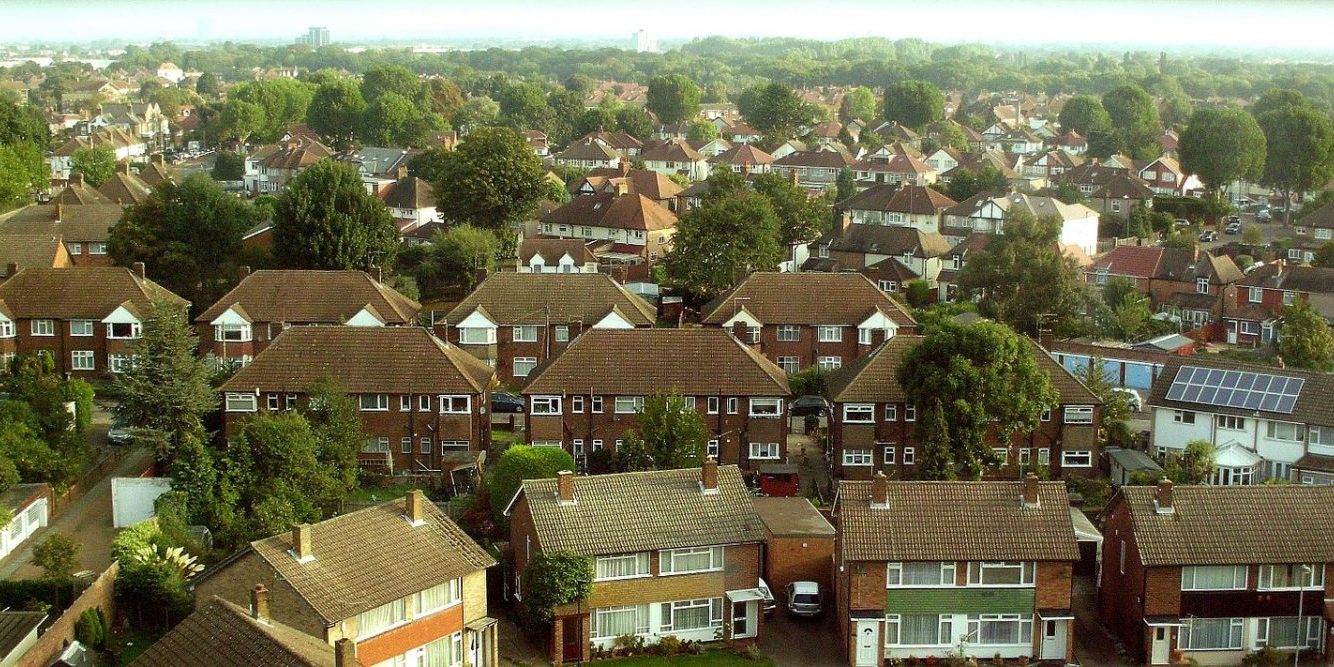 Feltham is a suburban town in the London Borough of Hounslow, West London, 2 miles south of Heathrow Airport and close to the Surrey border.

Removals Company for Feltham in Middlesex

Central Moves.co.uk can carry out your removals in Feltham with collection from any property to delivery to any property door to door / room to room in  Feltham, London, UK, Europe & Worldwide.

Many old cottages and workman’s terraces were demolished alongside the railway line to make way for brutalist high rise blocks of housing, of originally purely social housing to house the homeless and overcrowded people in the borough such as Belvedere House and Hunter House and Home Court, demolished in the 2000s and replaced with mixed-ownership apartments in a more ornate style in a cluster, incorporating designer balconies and architectural demonstrations of free-form structure such as propped overhangs and an unobtrusive at street-level, multi-faceted floor plan. Last year most property sales in Feltham involved flats which sold for on average £222,997. Terraced properties sold for an average price of £326,354, while semi-detached properties fetched £357,229

The current shopping hub, The Centre, Feltham (also known as the Longford Centre, if only by the original developers and some retail tenants), opened in 2006. It retained and refurbished many of the shop units built in the 1960s to replace the demolished buildings, along the High Street frontage, but replaced most of the others with new, larger units. Also added as part of the re-development was a Travelodge hotel, 800 homes, a new and larger library, and a medical centre. The “anchor” (and largest) store in the Centre is an Asda hypermarket, coupled with fashion chains, small restaurants, a public house and cafés. Near to the retail park mentioned is a Tesco superstore and numerous grocery outlets are dotted along the area’s High Street. Added to this are regular local trades/services in small clusters in the main named neighbourhoods of North Feltham and Lower Feltham. Prior to this large-scale redevelopment, the rock band Oasis filmed the video for their song Stand By Me in The Centre in 1997.
Feltham has been associated with land and air transport for more than a century. In what is now the Leisure West entertainment complex of various buildings including cinema, bowling alley and restaurants, the Feltham tramcar was once manufactured and ran along the tracks of many municipal operators, though never in Feltham itself.