Looking for a Trusted Removal Company to help you Move to Woking in Surrey ? 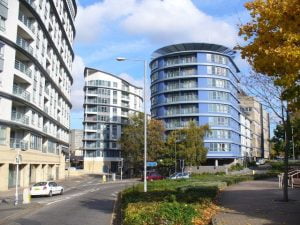 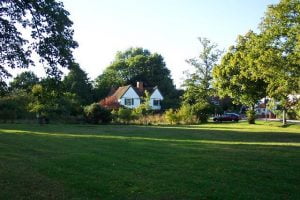 Removal Company for Woking in Surrey

Central Moves.co.uk can carry out your removals in Woking with collection from any property to delivery to any property door to door / room to room in Woking, Surrey , UK, Europe & Worldwide.

As a Removal Company for Woking we have good knowledge of the roads, offices, houses and Estates around Surrey:

Woking is a large town located in the west of Surrey, England with the local government district the borough of Woking. It is part of the Greater London Urban Area and the London commuter belt, with frequent trains and a journey time of approximately 24 minutes to Waterloo station from Woking Station.

Woking with its combination of attractive environment, excellent transport links and high standards of education and workforce skills, the Borough is a considered a high quality place in which to live and work.

Woking Borough Council  is one of the country’s leaders in adopting greener energy technologies. Several combined heat and power stations provide district heating and electricity, and electricity is also provided by a combination of hydrogen fuel cells and solar cells dispersed throughout the borough. These are linked via an innovative private electricity distribution system operating completely off the public power grid.

Many thousands of people who live in Woking town and district commute to work in central London each day. Woking railway station is one of the busiest commuter stations in the London commuter belt, and Woking’s position along the M25 motorway also facilitates commutation both into London and throughout the Home Counties.

Woking has a modern shopping centre called The Peacocks and an older shopping area, Wolsey Place. The main area for evening entertainment is around Chertsey Road which contains restaurants serving a number of cuisines such as Indian and Chinese. There are also numerous bars and pubs along Chertsey Road as well as several nightclubs around the area. The Ambassadors cinemas  and New Victoria Theatre. Woking also has the largest public library in Surrey.

The Basingstoke Canal, completed in 1794, passes through the north of the town and is crossed by several footbridges and road bridges. The Lightbox , an Art Gallery, is sandwiched between the canal and Victoria Way, a dual carriageway.

Popular Areas In Which To Live In Camberley Surrey
May 10, 2016

Moving to Guildford Surrey – What You Need To Know
November 17, 2015
Go to Top