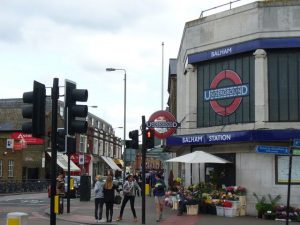 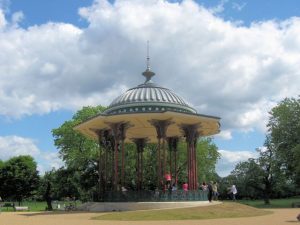 Central Moves.co.uk can carry out your removals in Balham & Clapham with collection from any property to delivery to any property door to door / room to room in  Richmond, London, UK, Europe & Worldwide.

Balham is a neighbourhood of South London, England, and is part of the London Borough of Wandsworth. Balham is situated between four south London commons: Clapham Common to the north, Wandsworth Common to the west, Tooting Graveney Common to the south, and the adjoining Tooting Bec Common to the east. Balham’s town centre has a variety of bars, coffee shops, restaurants, shops and a farmers market. Balham is diverse both in terms of economic and cultural demographics with an increasingly professional middle class population. The Polish population in Balham has hugely increased since 2006, though Balham has been one of the centres of the community in London since World War II. 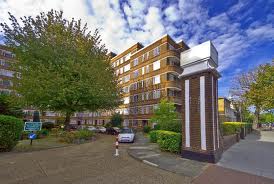 Du Cane Court is the largest block of flats in Europe built for private occupation rather than as social housing. Its 676 flats range from studios up to 4-bedroom penthouses. The block has had a number of notable residents, including comedian Tommy Trinder, actress Dame Margaret Rutherford, model/showgirl Christine Keeler, and, currently, comedian and writer Arthur Smith. Scenes from Agatha Christie’s Poirot were filmed in the building.

Central Moves has seen an increase in popularity with Balham over the recent years and has become a popular place to live, there are lots of young professionals looking to upsize from flat to house, or with about to start a bigger family. Five-bedroom family houses in the Nightingale Triangle go for £1.2 or  £1.3 million. Prices of flats have roughly doubled over the past decade, with the cost of a one-bedroom property now £250,000- £300,000.

Clapham is a district of South London within the London Boroughs of Lambeth and Wandsworth. Clapham’s relative proximity to traditionally expensive areas of central London, which had become increasingly unaffordable to all but the wealthy during the course of the 1980s and 1990s, led to an increase in the number of middle class people living in Clapham. Today the area is in general an affluent place, although its professional residents often live relatively close to significant pockets of social housing. It is multicultural with overseas (Irish, African, Caribbean, South-American, European, Australian and North-American) residents and people of BME origin, and it has a vibrant gay community. 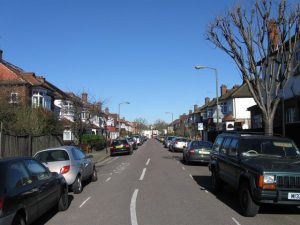 There are 4 notable areas in Clapham –

Clapham Common and Clapham Town – Clapham Common is 220 acres of green space, with three ponds and an old bandstand. It is overlooked by large Georgian and Victorian mansions, and nearby Clapham Old Town. Clapham Town comprises Clapham High Street and residential streets including Clapham Manor Street, home to Clapham Leisure Centre, as well as Venn Street with an independent cinema, restaurants, and a food market held every weekend throughout the year.

Clapham South – Clapham South is a largely residential area encompassing the southern parts of the Common including the streets radiating off Clapham Common Southside and Cavendish Road and the southern section of Kings Avenue leading up to Hyde Farm.

Find The Right People For A Removals To West London Job
October 13, 2015
Go to Top