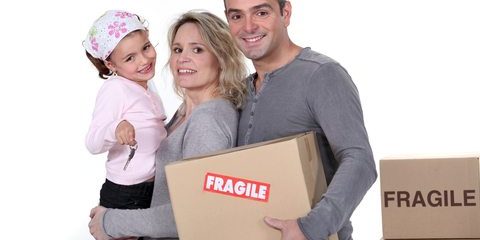 Homeowners in London have witnessed huge gains in the value of their properties over the last decade or so – even bucking the downward trend of “the Great Recession”. A recent article in the Guardian, however, highlighted that according to research by Savills, an increasing number of people are now selling up in the capital and opting for property in the Home Counties instead.

Lots of people making the move from London have switched to areas such as Kent and Surrey – with others moving as far away as Oxford and Cambridge.

A slow down in the increase in value of properties is thought to be behind the exodus, with a large proportion of movers in West London also noticing the trend.

Now might be perceived as a great time to move out of London while house prices continue to increase year on year. A recent article by Moneyweek.com looks at whether or not the house price in bubble is shortly going to burst.

While much of the UK is seeing strong recovery growth as the country emerges from the worst recession for decades, growth in the London housing market is still positive, but it’s occurring at a slower rate compared to five years ago.

In terms of commercial property, London is still booming with lots of start-up companies and international investors having to turn to other UK cities for more affordable office space. Vacancy rates are at a record low, and rental prices per square foot are exceeding £100 per month in many cases.

Only time will tell if the people jumping from London to the Home Counties have made the right decision – or whether or not those properties will continue to increase in value. One thing is for sure, however, property in London is in high demand and it looks things will remain the same for the foreseeable future.

Find The Right People For A Removals To West London Job
October 13, 2015