Is The London Housing Bubble About To Burst? 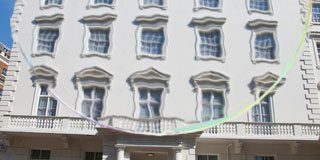 A recent report by the London Evening Standard has highlighted the fact that the London property market is slowing down at quite a pace – leading analysts and industry figures to question whether or not the housing bubble is about to burst. 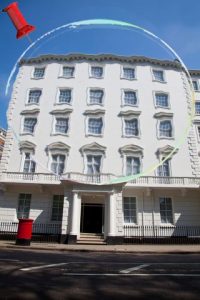 Key indicators behind the housing market include the momentum with which house prices are increasing, which according to analysts has slowed down significantly over the last year. Although prices are still increasing for property in London, the rate of those increases isn’t as fast as it has been in the past. The numbers of enquiries for property have also dropped, leaving them at their lowest point since 2008.

A number of factors have been linked to the slow down in London’s property market, including stricter mortgage lending rules that came into place in April – and also the impending Bank of England base rate increase, which has led many would-be buyers to hold off taking out a mortgage due to the potential increase in cost that any base rate increase would bring.

It’s hard to say whether or not the bubble will burst – and if it does, for how long. This could be just a small jitter in the rapid increase in the cost of living in London – or it could be a sign that there are serious problems on the road ahead. London is a truly global city that appeals to people from all corners of the globe and all walks of life. If the bubble does burst then it’s likely to offer some respite to first time buyers looking to get onto the housing ladder, but at the same time, demand for property in London is likely to remain high, so that bubble won’t burst for long.

A Guide to Choosing a Good Removal Company in London
March 11, 2015