Ealing, London was given the name ‘Queen of the Suburbs” in the 1880s. 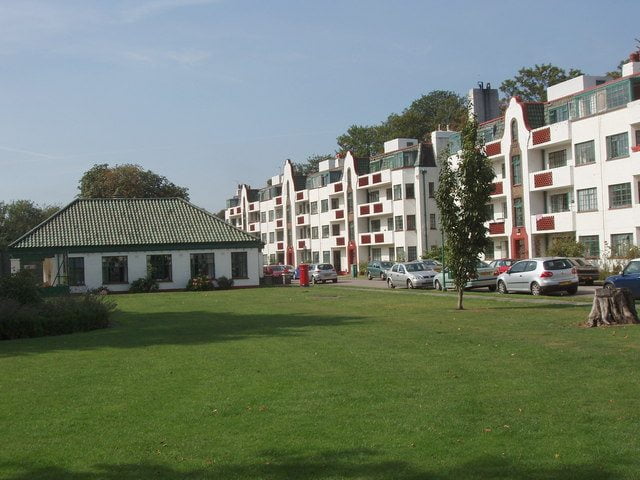 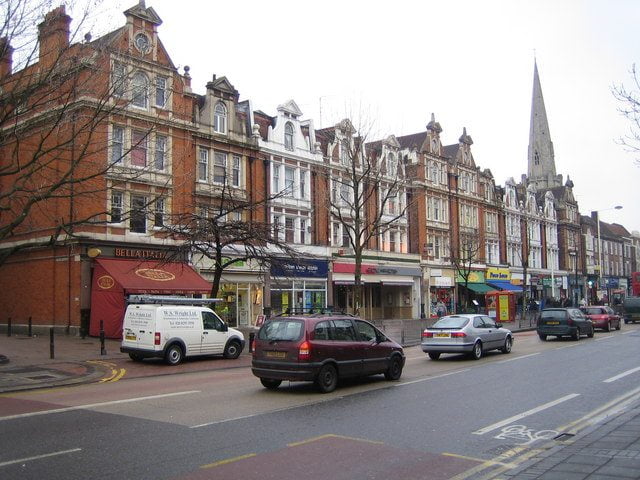 Ealing straddles the border between the city and the country, and provides a great option for wealthy Londoners who are looking for a place that has the atmosphere of a rural retreat, but the convenience of a central location.

Our top tips on Moving to Ealing, London

Things to Know About Ealing

Ealing retains that atmosphere today, with leafy streets and large Victorian properties. The public transport connections serving central London are frequent, convenient and affordable, and there is no shortage of bars and restaurants nearby, with many of them being just as good as their West End counterparts.

Ealing is a thriving community and those who are interested in getting involved with the community will find that there are resident-run festivals, arts groups, theatre productions, and more. It is this close-knit community which is a part of the reason that Ealing is still so charming, even though so may other parts of the area have changed.

The residents have ressted proposals to construct industrial blocks and flats. While there are a few high-rise blocks and contemporary apartments in the area, they are relatively rare.

The Future of Ealing

Crossrail will be coming to the area in 2018 and when this happens it is likely that property development will accelerate. This is something that you should think about carefully before you commit to moving. While it is likely that the community groups in Ealing will work hard to ensure that only the most responsible of new builds are permitted, there are limits to how much they can fight against the redevelopment of the area.

Ealing does have a lot of heritage that it can be proud of. The world’s oldest film studio, Ealing Studios, is a part of that heritage. The question is whether the area will grow gracefully.

We offer a competitively priced and professional service that can meet all of your Ealing based house removals, office relocation and storage requirements.