The Most Popular British Expat Destinations 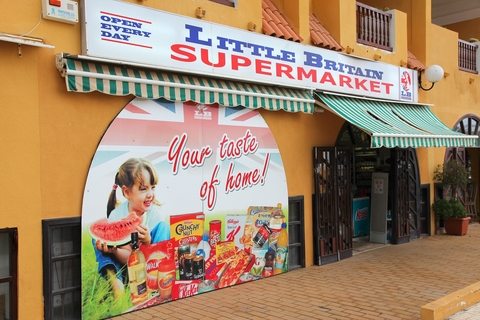 If you are British and are planning on moving overseas, then choosing the ideal place to live is highly important.

With the global economy remaining shaky and Brexit having an influence on the UK’s place in the world, there are various British individuals who are choosing to head home instead of leave. If, however, you are one who is opting to remain away from the United Kingdom it is important to note that it is still feasible for Britons to live abroad. The only thing is that you need to take various factors into consideration when choosing an overall destination. This article will provide information on the most popular current British expat destinations.

Europe is without a doubt the favourite of all Britons regarding expatriation, particularly for individuals who are searching for a retirement destination. This is due to the fact that the expat is able to enjoy amazing landscapes with spectacular beaches without spending too much money on the cost of living. Furthermore, British expats can still enjoy access to expatriate health insurance benefits and medical benefits while residing in Europe. The most popular options for Britons tend to be Austria, Italy, Malta, Monaco, France, Spain and Switzerland. 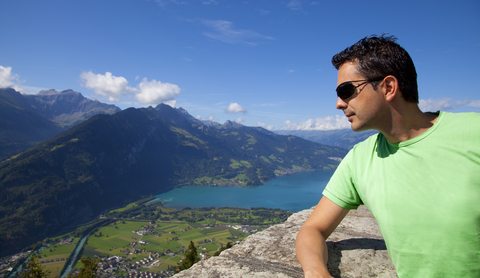 Arguably, the most popular of the European countries that Britons choose to retire or move to is Switzerland. While it is known to have a high cost of living when compared to other European countries, it is also highly beneficial for people with sufficient funds because of the low taxes. Switzerland also provides the most comprehensive expatriate health insurance policies, healthcare options and transportation amenities for its residents. Furthermore, it has the most scenic mountainous landscapes and lakes with the iconic Swiss Alps.

Known as the Swiss Alternative among many British expats, Austria is another of the more popular European expat destinations. Austria is located in central Europe is a tourist hotspot during the tourist season, but in the off-season it is a quiet location. Unlike Switzerland, it does not have a very costly standard of living; however, similar to Switzerland it also presents with scenic Northern landscapes and lakes. 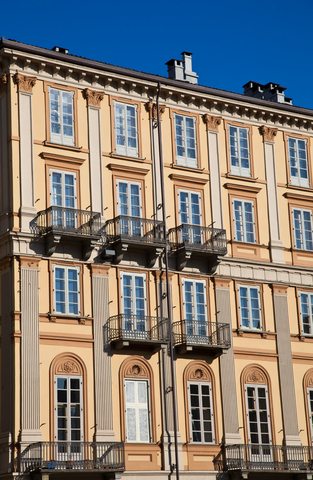 Italy is another country that offers breathtaking landscapes, beaches and beautiful scenic countryside. This is a good expat destination and favoured by many British expats because of the plethora of cultures available in the country. It is seen that a person could experience diverse cultures from Northern Italy to Southern Italy making the choice wide-open regarding community. While cost of living can be high, the expense is dependent on the area with larger cities like Rome or Milan being more expensive. It is also possible to receive expatriate benefits in Italy, so it is worthwhile if you are looking for a diverse destination with good food and benefits.

Spain is a popular expat country because it is a popular British holiday destination and the Spanish are prepared for British communities, with many places being called little britain. Expatriate heath care benefits are good in Spain and the weather is a strong pull factor for retirees. However, it is important to consider the area you choose as some cities become tourist hubs and can be noisy during summer.

Central Moves is an experienced European removals company and a member of the BAR, FEDEMAC, AIM and Eurovan. They offer services ranging from transporting a few items to full house removals, including packing, unpacking and even transporting the family car.