A French Home is Still an Option

There has been a lot of speculation about how Brexit will impact Brits that want to live in France.

Much of that speculation has been negative, yet there seems to be very little substance to that negativity. 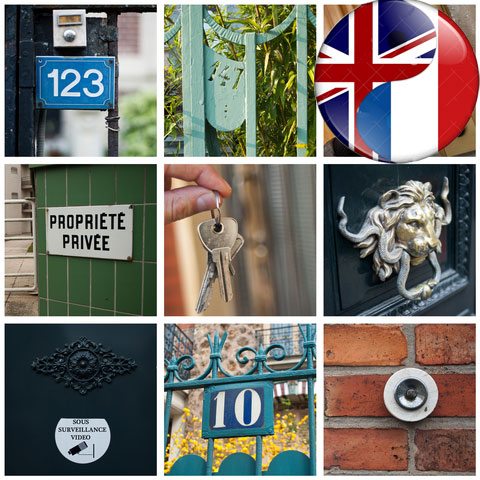 Although the free movement of EU citizens between the UK and France is likely to end, emigration and immigration between our countries will no doubt continue as it has done for hundreds of years.

The rules are likely to change, but for the British citizen that wants to live on the continent, a French home is still an option, (though there may be more forms to fill in). Moving to Europe is a big decision and takes courage, so once a person has made the decision, they are highly unlikely to be deterred by the prospect of a little more paperwork.

Whatever happens to the rules, there are some things that won’t change. For example, a Brit living in France will be bound by the laws, rules and regulations of France, so there is some preparation required before the move.

Most people that move to France have a good understanding of their legal obligations, as they have either worked or have close ties there. If that’s not the case, there are plenty of resources available online.

As we all know, there is always conflicting information on the internet, so it’s best to use official sites for important research. Sites like the Embassy of France in London and the Gov.uk pages about France will help to keep us all informed about current rules regarding moving to France.

The regulations regarding importing the contents of a house may see some minor changes. If that’s the case, Central Moves will be informed before the changes come into effect. Experts in relocation to France along with being members of the British Association of Removers and Alliance of Independent Movers, we are always kept up-to-date, which means our customers are in safe hands.