Looking for a Trusted Removal Firm to help move you to Greenford or Northolt in London ? 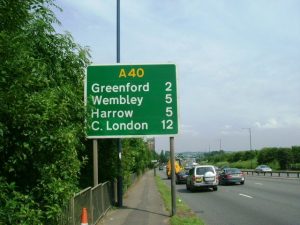 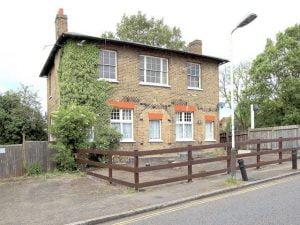 Central Moves are one of Middlesex‘s top removal companies for Greenford Northolt who combine specialisation with our total commitment to providing a professional and personalised service, which this is why thousands of families and individuals have entrusted Central Moves with their London home removals, furniture removals London and personal effects.

If you are Moving Greenford or Northolt area, Central Moves the quality assured Middlesex London Movers

Greenford is a large suburb in the London Borough of Ealing in west London former county of Middlesex. With history relating to the world’s first Aniline Dye called ‘Mauveine’  discovered at the William Perkin’s chemical factory in North Greenford. Also on Thursday 20 February 1964 a group that were introduced to the audience of the Oldfield Tavern as was the ‘The Who’.

The grounds of the former Ravenor Farm has become Greenford’s largest park. It is the venue for the annual Greenford Carnival , which is held every July. The former Ravenor Farm buildings in Oldfield Lane South are now home to the London Motorcycle Museum . The Heritage Centre : a cornucopia of British-made domestic paraphernalia of 20th century is on display – a variety of household items that were commonly found in British homes and gardens in the past. 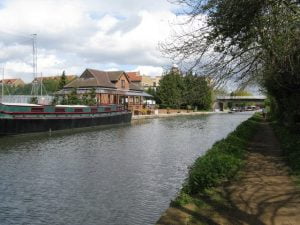 Northolt  is a town in north west London, England, and within the London Borough of Ealing , England former county of Middlesex.

Two important transport links run through Northolt: the Grand Union Canal and the modern A40 road. Northolt has a London Underground station on the Central Line and a Network Rail station, Northolt Park Station, served by Chiltern Railways.

In the 21st century, a new large private housing development was built on the former site of the Taylor Woodrow company, adjacent to the Grand Union Canal. This development is known as “Grand Union Village”  and incorporates a new canal boat marina.

Local landmarks include St Mary the Virgin church and a clock tower  erected to commemorate the coronation of King George VI. The former old village centre survives . On viewing St Mary’s church from the village green, one could believe that one was still in a rural village

The Royal Air Force has a station near Northolt. Sometimes called Northolt Aerodrome, it is situated in the neighbouring town of South Ruislip in the London Borough of Hillingdon.