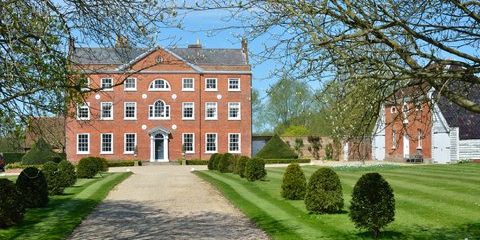 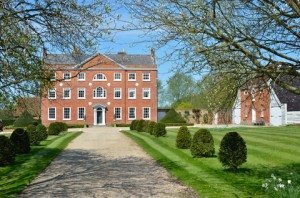 Mansion tax has been mentioned in the media on and off for a while now – the basic premise of the proposed tax is that properties over £2 million would attract an extra charge each year, on top of council tax.

While mansion tax is designed to charge only those who live in “mansions”, there are concerns that people who aren’t particularly wealthy are also going be to dragged into paying so called “mansion tax”, just because they live in London – where house prices are much higher than elsewhere in the UK.

There has been much debate in the media as to how effective mansion tax would be, or whether or not political parties would actually implement such a tax if they were elected. The Shadow Chancellor, Ed Balls, has sought to reassure home owners in London that the less wealthy would not have to pay the proposed mansion tax charges immediately – and in some cases the payments may even be deferred until the property changes hands.

With increasing chatter about mansion tax filling the pages of newspapers, the likelihood of such a tax being introduced looks increasingly certain. How such a tax can be implemented fairly, however, remains to be seen. Either way, residents in the London area or people looking to move to London would be well advised to keep a close eye on developments, because the introduction of a mansion tax could easily add several hundred pounds each month onto your existing living costs.