It seems that Boris is at it again, raising funds in order to further add to the London housing stock. While 13,000 new homes in West London isn’t going to completely solve the housing shortage in the capital, it should go some way to alleviating it. 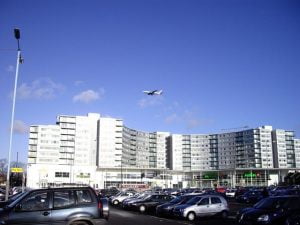 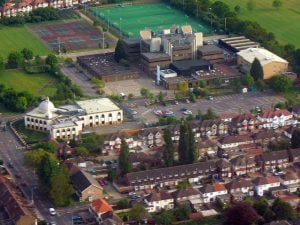 This new funding comes from the Greater London Housing Authority and will be using to build homes in the new “housing zones” recently announced by the Mayor of London. In the west of the city, these zones are areas within Southall, Ealing and Harrow. These areas will share, along with the other zones in London, a windfall of £260 million, all of which will be spent on new housing.

Plans have already been drawn up detailing exactly which are of West London will get what: Southall will build 4,345 new homes; Harrow will be able to boast 5,000 new homes; and Hounslow will have 3,500, with a number of these to be built on the site of the current council building. Of these homes, a number are going to be affordable housing – one of Boris’ main priorities during his time in office.

This West London housing news is great for those considering buying in the area in the future, as the more houses there are, the lower the prices will be. When you consider the fact that West London is perhaps the most desirable area of the capital, the opportunity to live there might prove irresistible for many entering into the property market. When the large percentage of these homes being designated as “affordable housing” is added to the equation, the picture looks even rosier.

Due to the massive demand for housing in West London, it is advisable to get in as quickly as possible though. The properties will be snapped up quickly, so don’t miss out by waiting for too long! Keep tuned for more housing news West London residents will be interested to hear…

If you are looking for help moving to West London, Central Moves Ltd offer removal services for Packing, Lifting, dismantling, Transport, Furniture Storage & Shipping to and from any property in West London

Some Of The Best Areas To Live In West London
January 9, 2017
Go to Top