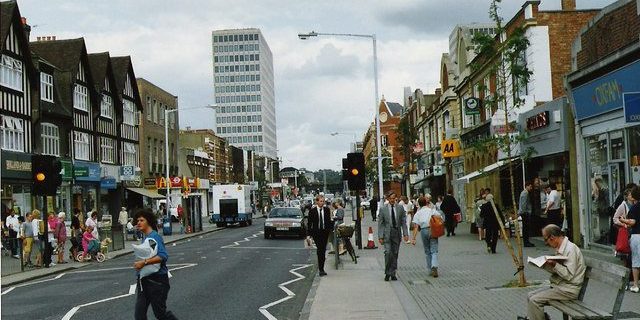 Looking for a Trusted Removal Company to move House or Office in New Malden SW London ? 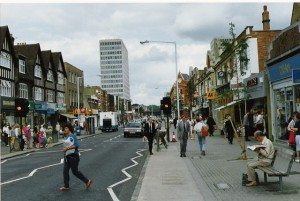 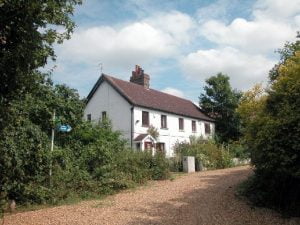 As a Removal Company for New Malden we have good knowledge of the roads, offices, houses and estates around New Malden & London

Members of a brand new quality standard BS EN 12522 is the first and only recognised quality Standard specifically aimed at furniture removals.
Central Moves are proud to have achieved this standard, which proves all operatives work to clearly defined and audited standards on a daily basis.

If you are Moving New Malden or SW London area, Central Moves the quality assured London Movers have a number of London removal services :

Living in New Malden or Coombe

New Malden is a suburb of south-west London, situated mostly within the Royal Borough of Kingston upon Thames and partly in the London Borough of Merton. New Malden home was established entirely as a result of the arrival of the railway when what is now called New Malden railway station was opened on 1 December 1846 on the main line from Waterloo. Building started slowly in the area north of the station, gathering pace in the late nineteenth and early twentieth centuries with two- and three-bedroom terraced houses. Further out are larger detached and semi-detached houses from the 1930s.

The Royal Borough of Kingston upon Thames has one of the largest expatriate community of South Koreans in Europe, and is said to be one of the most densely populated area of Koreans outside South Korea. According to different sources, the Korean population in the Royal Borough of Kingston upon Thames is around 20,000, of whom around 8000 reside in the Kingston Borough portion of New Malden.

A monthly publication, The Village Voice, covers local history, news, topical articles and advertisements for businesses serving the community. New Malden has its own youth theatre, the Green Theatre Company. New Malden also has its own “Dino-Golf” course, 18 holes of dinosaur themed crazy golf overlooking the A3.