Emigrating to Australia from the United Kingdom

Emigrating to Australia from the United Kingdom can be a difficult proposition for any traveler.

Whatever one’s reasons for wanting to live in the Land Down Under, the fact is that it is some distance from the United Kingdom, has an extremely different and at times hazardous environment and has a culture all its own that many residents of the United Kingdom will likely find somewhat surprising. However, the country is a fast rising star on the global stage despite a number of handicaps such as the naturally rugged (sometimes to the point of being brutal) terrain and the sheer distance it is from most of its international allies. 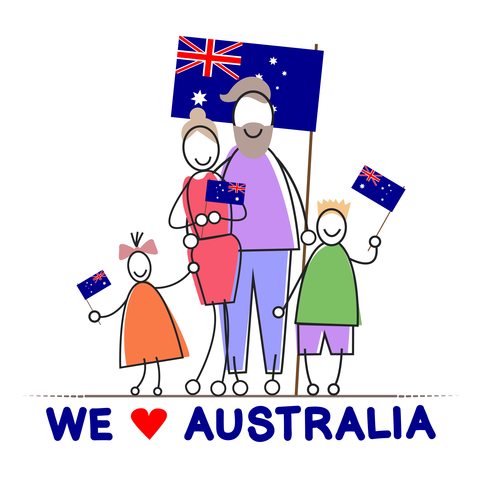 For those United Kingdom citizens planning on emigrating to Australia, now is currently a very a good time to do so. Though Australia is half a world away from the United Kingdom and has since gone on to form its own style of government and a unique culture, it does still remain quite close to the United Kingdom both politically, economically and culturally. Other than the distance of the trip, it is actually a fairly smooth transit to travel from the United Kingdom to Australia, as well as back again if one wishes to return for any reason. The close ties between the two countries have been fostered over centuries and not even the devastation of two global conflicts has broken those ties.

When Shipping to Australia, Customs between the United Kingdom and Australia are something of a mixed bag. Matters of tariffs and visas are simple and uncomplicated thanks to the centuries of political and cultural cooperation between the two lands and most citizens of the United Kingdom will find that moving to Australia is easy on United Kingdom citizens both in terms of paperwork and cultural adaptation. UK citizens have an easier time entering and getting permission to stay in the country and barring any extreme problems like a shocking criminal record or other major incident that would make emigration officials suspicious, most UK citizens have a relatively easy road in Australia.

On the other hand, customs into the country are a more serious, more complicated matter. The Australian government is intensely determined to protect the health of its citizens and its lands from outside contaminants, meaning that almost everything coming into the country is closely scrutinised not only for the usual arrays of contraband most countries have outlawed, but also for hazards to the country’s delicate ecosystem, ranging from unvaccinated animals to stray bits of dirt that inspectors have good reason to believe may be contaminated with parasites that could spread in the country’s soil.

Even citizens of the United Kingdom do not escape this intense level of scrutiny and ignoring or arguing with these rules and strictures may well cause even a UK citizen to be rejected from living in the country. Still, if one can handle the country’s determined customs, citizens of the United Kingdom will find Australia a welcoming country to nearly anyone who wishes to live there and more familiar than one might expect.